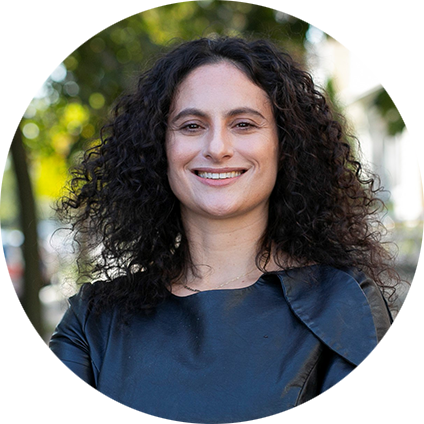 Debra-Ellen Glickstein currently serves as the Founding Executive Director of NYC Kids RISE where she is leading the effort to build a first of its kind universal community-driven wealth building platform for New York City. Previously, Debra-Ellen served as the Executive Director of NYC’s Office of Financial Empowerment, the first municipal office in the country focused on creating innovative financial products, programs, and services to enable asset building and wealth creation for low-income New Yorkers and neighborhoods. She has served as the Vice President of Strategy & Program Development at the NYC Housing Authority, where she led efforts to create and implement NYCHA’s neighborhood and partnership-based resident services strategy. She is a co-founder and served as the founding Executive Director of Urban Upbound, a non-profit organization that supports public housing residents to achieve economic success through college counseling, financial planning, career training and job placement assistance. She is also a co-founder of the Urban Upbound Federal Credit Union – a community-owned financial institution created to provide public housing residents in Western Queens with access to affordable and relevant financial services.

She earned a B.A. with honors from Wesleyan University, an M.B.A. from the NYU Stern School of Business and M.P.A. from the Harvard Kennedy School of Government. Named a “40 Under 40 Rising Star” in NYC government and politics by City & State, Debra-Ellen is a proud City Year alumnus and recipient of the Comcast Alumni Leadership Award – City’s Year highest alumni honor. Debra-Ellen is a Sterling Network Fellow, a 2016 BALLE Local Economy Fellow and the recipient of other honors, including the New York Mets & Fidelity Investments’ Inspire the Future Award, Outstanding Community Contribution Award from the Long Island City YMCA, Outstanding Contribution to Woodside Houses, Outstanding Community Service Award to Queensbridge Houses, and selection as a Resident at the Harvard Innovation Lab, an Investors’ Circle Venture Fellow and United Way Junior Fellow. 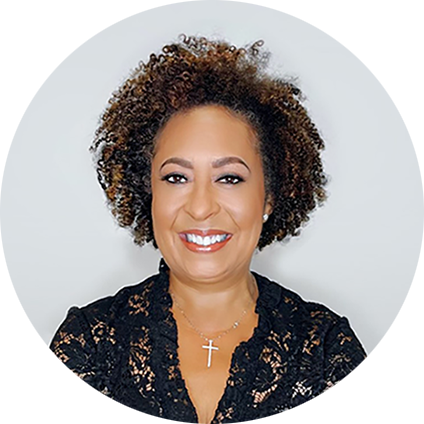 Cheryl McKissack Daniel is President & CEO of McKissack & McKissack, the oldest minority and woman- owned professional design and construction firm in the nation. With more than 25 years of experience in construction, she serves as Project Executive on numerous high-profile projects in the commercial, healthcare, education and transportation sectors. Under her direction, McKissack & McKissack is involved with some of New York’s largest projects including JFK Terminal One; Harlem Hospital Center Modernization; the NYC Economic Development Corporation Hunts Point Cooperative Market and Fulton Fish Market; the Studio Museum in Harlem; and McKissack & McKissack also serves as the MTA Independent Engineer overseeing the Capital Construction Program of the nation’s largest transportation system.

Cheryl serves on the boards of the New York Building Congress, New York Women’s Forum and Women’s Builders Council, OneNYC Advisory Board, Jobs for New Yorkers Task Force, and the MWBE Advisory Council. Cheryl is an active member in Women in Transportation (WTS).

Cheryl earned both a bachelor and master’s degree in civil engineering from Howard University and represents the fifth generation of the McKissack family’s century-old business. 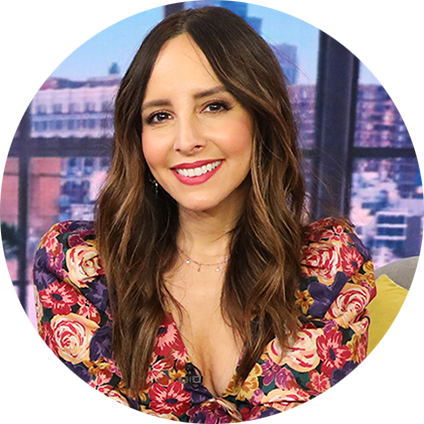 Emmy-winning host and TV personality Lilliana Vazquez is a trailblazing interviewer, style expert and author. Capturing an audience’s attention behind the microphone, the enterprising star has curated a career that began from a small blog to being seen by millions daily on numerous platforms.

At barely five feet tall, Vazquez brings a larger than life presence to everything she does – her upbeat personality and approachable style combined with her natural ability to connect with audiences have made her a household name. Vazquez was the host of E! Entertainment’s daily morning shows E! News and Pop of the Morning, the first and only Latina to hold the role in the show’s 30 year history, and produced and hosted Pop on Peacock, produced exclusively for NBC’s Peacock streaming service. Vazquez most recently joined People TV as a special contributor covering culture and community.

A new mom, Vazquez is working to create her version of work/life balance as she prioritizes moments with her adorable son Santiago and continues to feed her audience and entrepreneurial spirit by collaborating with select media and brand partners. She is currently LA based, but maintains a home in the NYC area 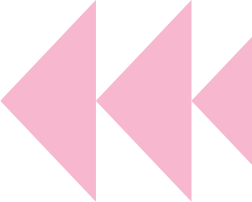